Hosed by Pippa Grant and Lili Valente follows Cassie, computer programmer and nerd extraordinaire, when she comes back to her home town in Georgia when her sister, Savannah, takes a hiatus from her job. And now Cassie is holding down the fort until Savannah comes back. That fort? Owner of a sex toy company and factory, Sunshine Toys. All this would be okay if Cassie had ever had sex or even used a sex toy. Not only is she uncomfortable in her sister’s work shoes, there is someone out to sabotage the factory and its reputation. With the town divided on the morals of sex toys being manufactured within city limits, the suspect list is growing. And now Ryan is in the mix. Ryan, a firefighter and Cassie’s biggest crush from high school, is now her next-door neighbor while she is in town. Even though he broke her heart without even realizing it, the attraction is enough to start additional fires without the help of a saboteur. 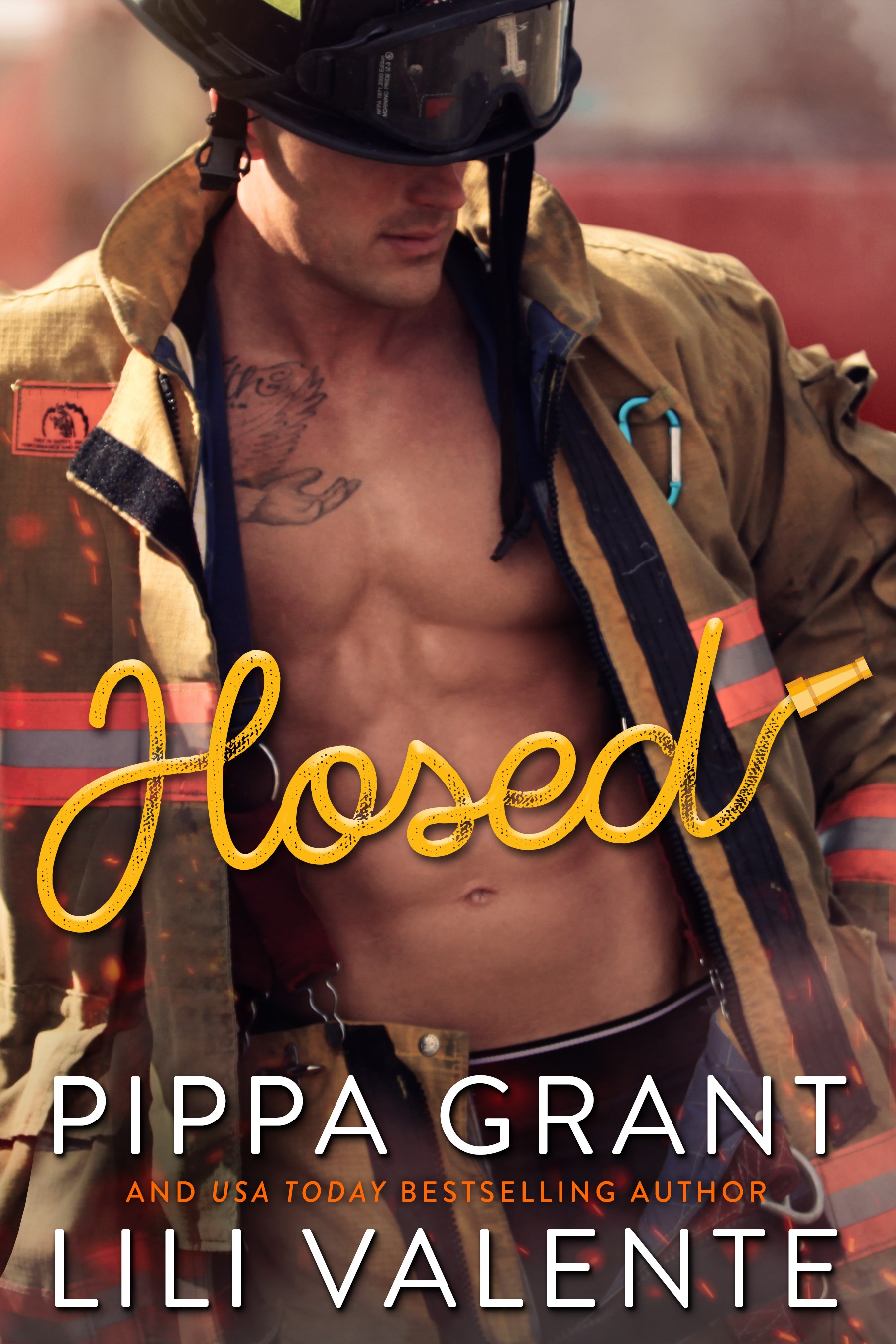 So, you have Cassie the computer nerd virgin, sexy firefighter Ryan, sex toys appearing in the square, dildo football, and a raccoon contributing to the chaos. This novel is hilarious. The characters are so fun and I’m not just talking about the main characters. This entire town is a hoot. The authors do a great job in creating distinguishing personalities for all the residents in the town. I love how they build Cassie and Savannah’s relationship via text as well as flushing out Cassie’s relationship with Ryan. Honestly, I thought there was going to be a lull in the middle of the book and boy was I wrong. Poor Cassie is constantly trying to clean up the mess of the person out to destroy Sunshine Toys much to the amusement of me, the reader.  And the raccoon is icing on top of this charming cake.

I hope to see a sequel in the future. I want to know what happens with some of the side characters. Pippa? Lili? Do you hear me ladies?

There was a bit too much tension for my taste. I expected more conflict between the two main characters as well. All together it gets a solid 4/5 stars. Can I give 4.5 stars? Okay. 4.5 stars. ⭐⭐⭐⭐ ½

This has been another edition of Lucy’s Book Reviews.