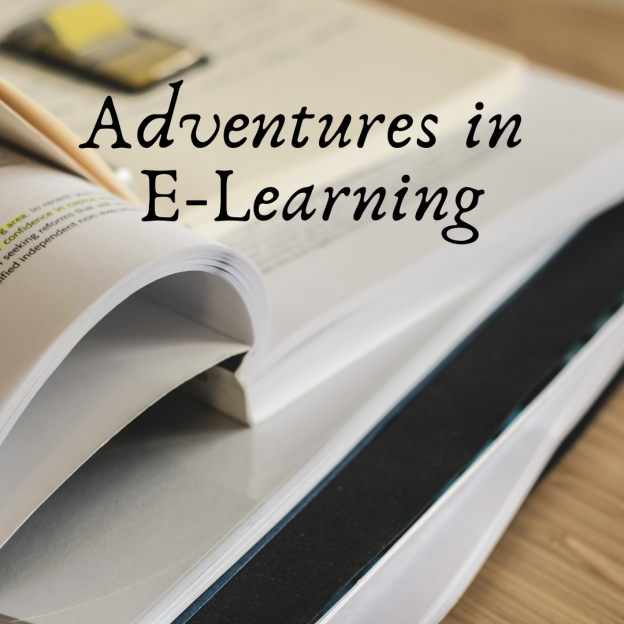 It has been 14 weeks since school started for my now 6-year-old. He has been e-learning at home for 14 weeks. I have not killed him yet.

He is constantly pushing the envelope. He wants to argue about all of his assignments. He asks questions that he knows the answers to. I haven’t thrown him through a window.

These last 14 weeks have pushed us to the brink. He walked out of the house this week saying he was leaving forever. He came back within three minutes. He was mad that I took away his video games for the day. Negative consequences are not his friend and he is not graceful when he loses. He’s kind of a poor winner as well. I keep reminding myself that he is six. We are still trying to teach him that there are consequences for everyone’s actions, including his.

For several hours this week he was furious with me. I was exhausted and tired of hearing him try to negotiate his games back. He would resort to whining. My EE, who is back to working half a week from home again, would yell downstairs for him to stop. I have not killed my EE either.

Yet as the day carried on, the 6-year-old still wanted to cuddle with me. He’s still a mamma’s boy. I remind him that when he’s in trouble, when I’m mad at him, I still love him. I remind him that my anger or the consequences have nothing to do with my love for him.

But the little shit needs to realize that he can’t cry and get his way. I don’t know what he’s thinking. It’s not like we negotiate with him when he’s in trouble. Where does he get this idea that I’m gonna change my mind? And the more time that passes the less he pays attention to instructions from me. Then he wants to know why I’ve raised my voice.

He complains every time we go eat. Now, we are lucky to live in an area that are only serving half capacity and he want’s to bitch about leaving the house. Really? You’ve been here all week. Put your shoes on and get in the car. Once we get there, he’s fine. He eats and enjoys himself. Dude is a major introvert.

Also, he has to write for school. Remember, he’s in kindergarten and they cover how to write your letters and sound out words. He will write a sentence using the letter form they are teaching him. Then he writes his name like it’s the first time he’s written anything. 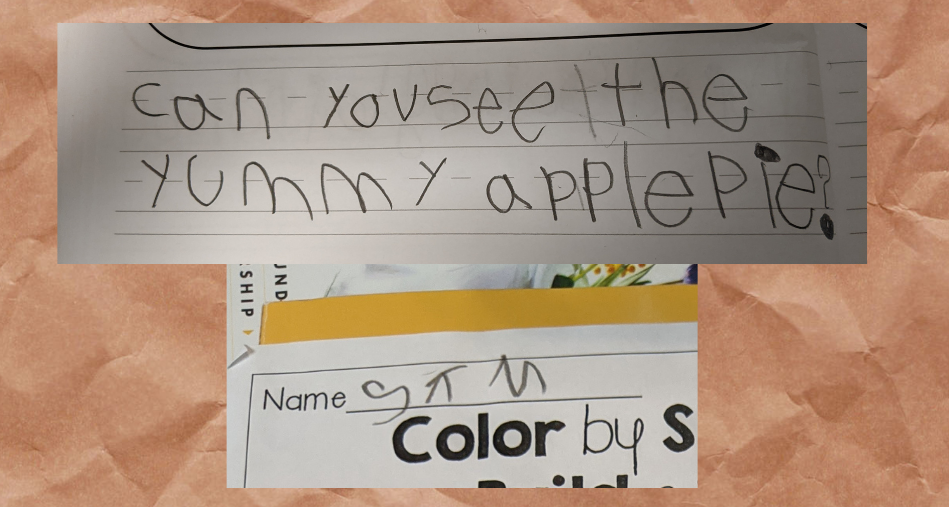 I love him, but I just don’t remember enough about being 5 or 6 to understand what he is going through. Also, I never talked back to my mom. I was not great with confrontation. This kid lives for it. I think it’s just a good excuse for him to talk. And boy does he love to talk. 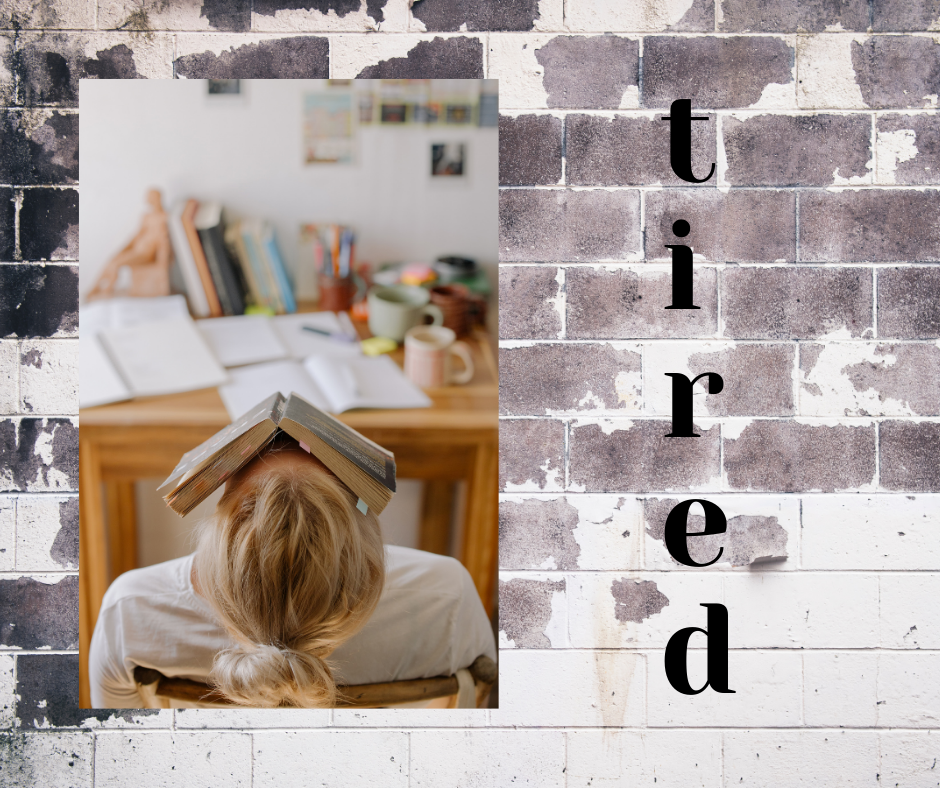 But I’m exhausted. I’m emotionally exhausted. I am not meant to be a teacher. I marvel at all the individuals that can handle a classroom of children and teach them anything. So, if you’re a teacher, I raise my well-deserved glass of alcohol to you and your skills. May you be blessed by whatever god you believe.